Charles Ashira came of age in Paris, embarked upon his filmmaking career in New York, and hit his stride in Hollywood.

After graduating with a degree in Arts and Literature from the Sorbonne, Charles spent some time as a Freelance Reporter/Journalist for several national newspapers in France – Le Figaro, France-Soir, and Paris-Match. He then worked on "Discorama", a national variety show based in Paris, as Director of such musical talent as Jimi Hendrix, The Bee Gees, Charles Aznavour, Fernandel, and many more.

Charles then emigrated to America – a young man in search of life, liberty, and the elegance he had glimpsed in the musicals of Fred Astaire. There he met his lovely wife of over thirty years, with whom he has raised four exceptional children.

Fascinated with the art of telling a compelling story in 30 seconds, he became a Producer, Director, and Copywriter of high end television commercials at many of the great advertising agencies, including TBWA/Chiat Day, DDB/Needham, Young & Rubicam, Carmichael Lynch, McCann Erickson, Fallon/ McElligott, Goodby Silverstein & Partners, and Havas Worldwide. Among the multiple award-winning commercials he created, his proudest achievements were a series of Public Service Announcements starring Mel Gibson, James Coburn and Whoopi Goldberg that quite literally saved the vitamin and natural supplement industry from politically-driven oblivion.

Along the way, Charles was commissioned to produce a short documentary film that changed his life. "For The Land Is Mine" was a 28-minute educational film that introduced the profound economic philosophy and tax-reform principles of Henry George. The decades-long labor of love that ensued from that project has now resulted in the forthcoming feature movie "The Prophet of San Francisco" and the companion feature-length documentary film, "Abundance".

As the founder and principal of BackHome Pictures in Los Angeles, Charles also has several other projects in development – including:

"El Cordobes" – screenplay by Simon Raphael Abehsera and Charles Ashira, based on the life of the famous bullfighter Manuel Benítez Pérez. Once optioned by Ridley Scott and Universal Pictures, BackHome Pictures is currently packaging the project.

"Dance at My Weddings" – a highly original romantic comedy written by Peter Goldman and Charles Ashira.

"Abundance" – by Charles Ashira and Stephen Gottlieb, a companion to the movie "The Prophet of San Francisco", "Abundance" is a compelling and comprehensive feature-length documentary on the life and times of Henry George and the genius of his land tax ideas.

After more than three decades of accomplishment, with the children now grown and in homes of their own, Charles has dedicated his creative energies to meaningful, entertaining, artfully crafted and purposeful films that will contribute to making this world a better place for all. 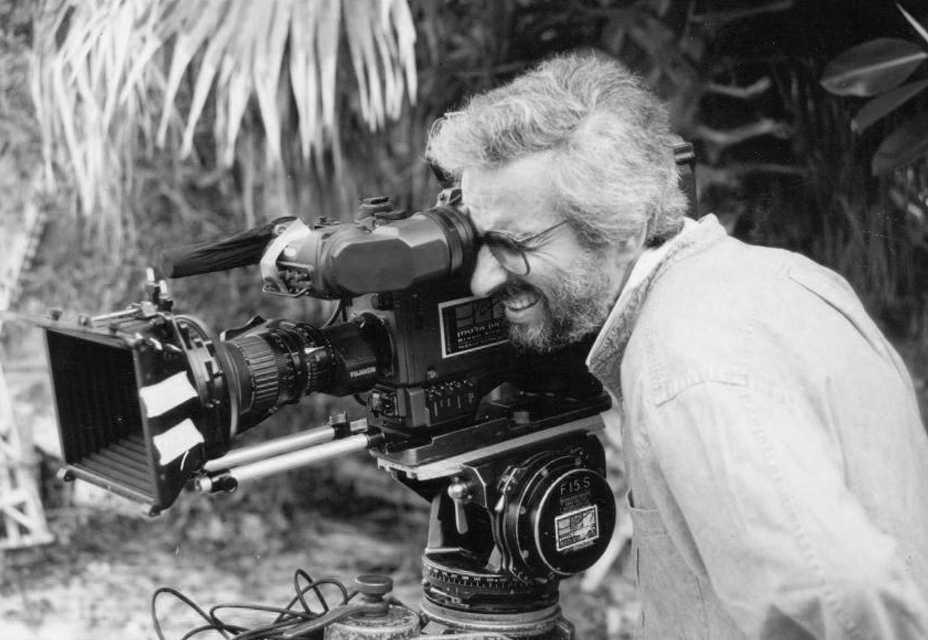 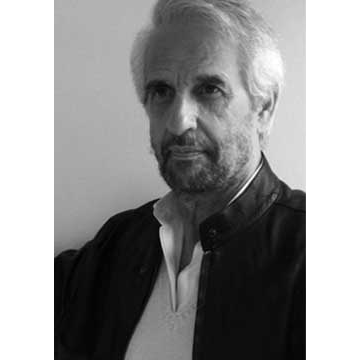 Top Crew Members To Be Announced

Negotiations are underway with A-List personnel.

© 2013 BackHome Pictures and its related entities, all rights reserved. Use of this website constitutes your acceptance of these Terms & Conditions and Privacy Policy. The materials of this website are not to be sold, traded, or given away. Any copying, manipulating, publishing, or other transfer of these materials, except as specifically provided in the Terms & Conditions of use, is strictly prohibited. © 2013 BackHome Pictures. All rights reserved.