Why are we so driven to make this story into a movie?

A s a true American hero and one of history's most inspirational characters, Henry George's personal life story alone would make an exciting movie. But there is a great deal more that makes this story so compelling.

Simply put, George's ideas are more relevant today than ever before. We firmly believe that his strategy for achieving a thriving economy is an idea whose time has come; a plan that demands to be reckoned with now. With the worldwide distribution of a film of this scope, our sense tells us that "The Prophet of San Francisco" the Motion Picture will capture the imagination of the people more effectively than ever before – more powerfully than any prior effort to address the subject of Economic Justice.

George's ideas have proven themselves incontrovertible, only to be crushed time and time again by greedy, power-obsessed vested interests who have placed their own gratification above the public good. How do we best prepare the world to drop the resistance and embrace the remedy?

A popular and successful cultural phenomenon is always a key component in the struggle to inspire minds and hearts. People respond not only to ideas, but first and foremost to stories, to songs, to men and women of extraordinary character. We submit that this motion picture will be just such a phenomenon. It is the most potent method of galvanizing and uniting today's confused and fragmented world.

And the time is ripe. Already, numerous leaders from otherwise polarized and opposing camps have voiced their agreement with George's philosophy – including the Occupy and Tea Party movements, political Independents, and a growing disenchanted constituency from among all the major parties. Together, these movers and shakers can become a formidable unifying force to elicit action for positive change. Together, as this motion picture amplifies public awareness and commands attention around the globe, we will be empowered to promote and pursue the implementation of George's brilliant, just, and eminently sensible economic policy.

Moreover, "The Prophet of San Francisco" the Movie is not all we have up our sleeves. To further fortify this plan, an effective blogging and social-media campaign, and "Abundance", a powerful new documentary film explaining the history and the impeccable logic of George's ideas, are also in the works.

With a carefully designed marketing strategy, our expectation is that this film will not only usher in world-wide awareness, but also succeed as a major financial blockbuster.

This supremely entertaining movie will stir the soul, satisfy the mind, and kindle a flame in the public heart. 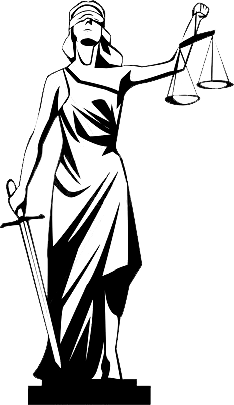 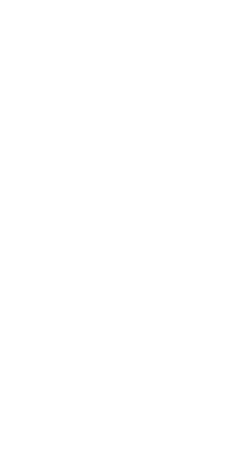 Based on the principles and ideas of Henry George

© 2013 BackHome Pictures and its related entities, all rights reserved. Use of this website constitutes your acceptance of these Terms & Conditions and Privacy Policy. The materials of this website are not to be sold, traded, or given away. Any copying, manipulating, publishing, or other transfer of these materials, except as specifically provided in the Terms & Conditions of use, is strictly prohibited. © 2013 BackHome Pictures. All rights reserved.